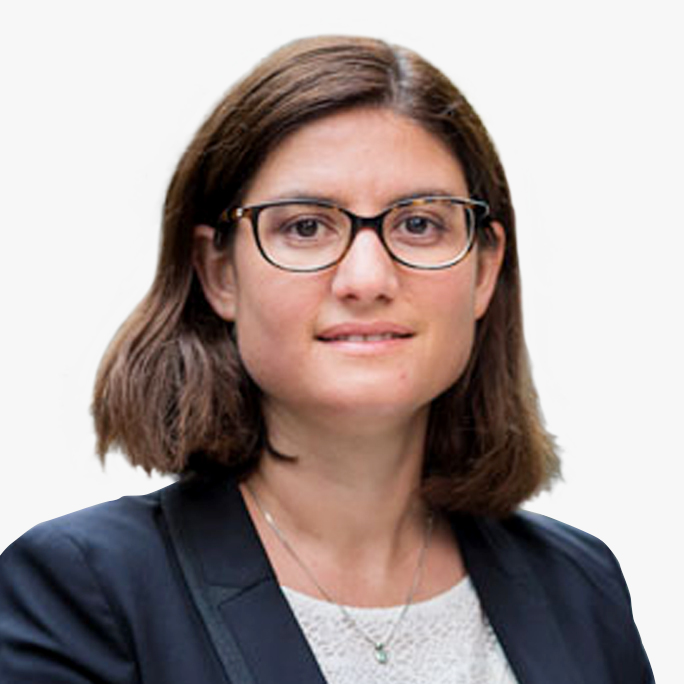 Christel Zordan began her career in 2001 at PwC Corporate Finance. In 2006, she joined the investment teams at GE Real Estate France and later moved on to similar roles at Bouwfonds REIM in 2010.

In 2011, Christel became Head of Transactions and Financing at Compagnie de Phalsbourg before expanding her brief to become group CFO.

She took over as Head of France for Nuveen Real Estate in 2017 and doubled the assets under management by the US Asset Manager’s French arm.

A HEC graduate (majoring in Entrepreneurs), Christel also belongs to a number of professional networks, such as the Cercle des Femmes de l’Immobilier, the Cercle 30 and the Urban Land Institute.

She resumed her position as Chief Executive Officer of Société de la Tour Eiffel on November, the 2nd of 2021. 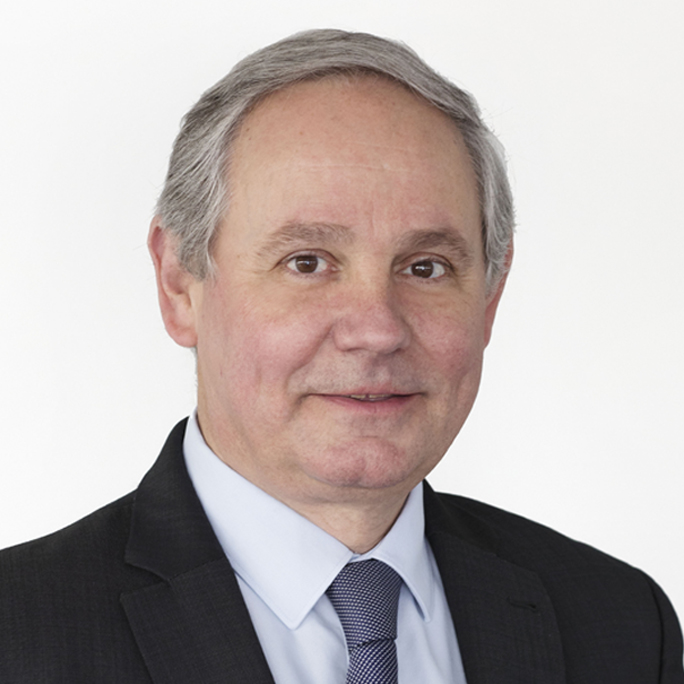 Bruno Meyer began his career in 1984 at the Financial Department of the French  Commissariat à l’Énergie Atomique. He then joined Européenne de Banque’s General Inspection then that of CIC Paris where he created the bookkeeping and fiscal audit department.

In 1992 he joined UIS, a listed credit institution, specialised in corporate real-estate financing as Bookkeeping Director. He will successively hold several senior positions of which that of Central Director. After UIS was acquired in 1998 by the American group General Electric, Bruno Meyer becameChief Financial Officer of GE Real Estate France, then from 2000 to 2004, management control manager of GE Real Estate Europe.

In early 2005, as Chief Financial Officer, he participated to the creation and initial public offering of CBoTerritoria, a listed property company Réunion Island based.

Members of the
Executive Committee 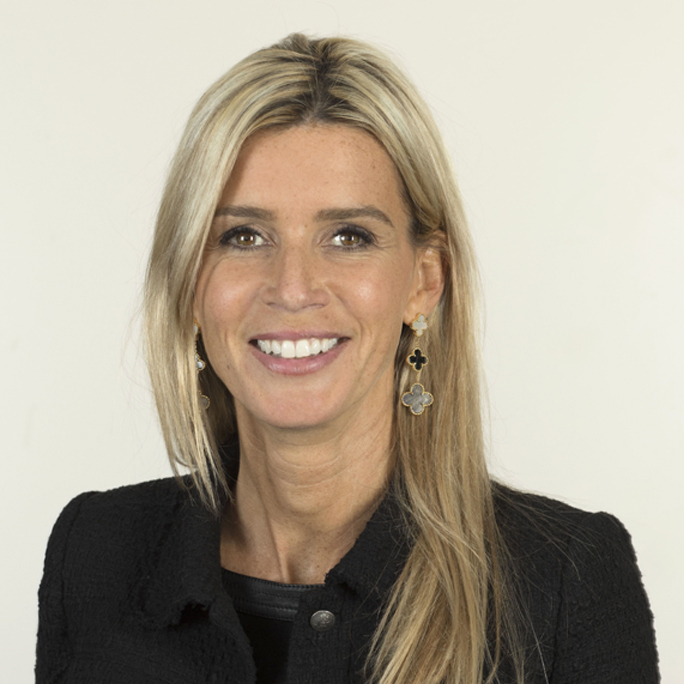 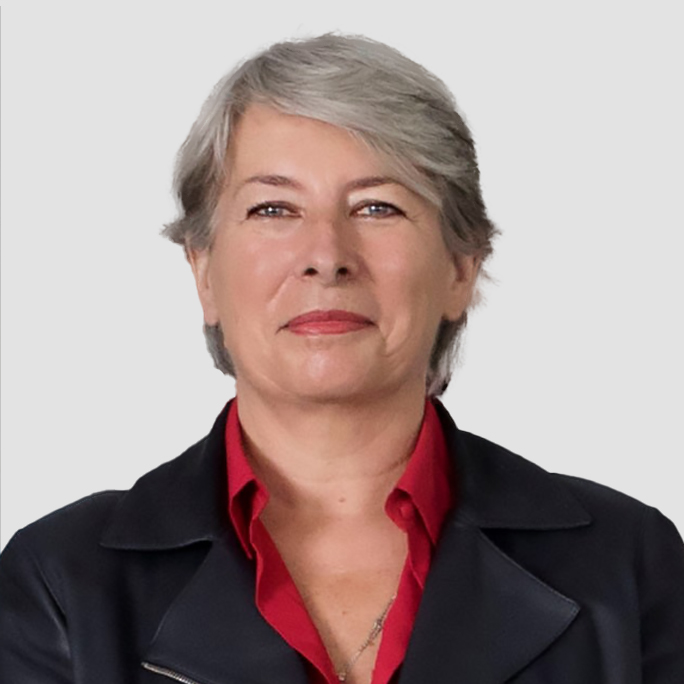 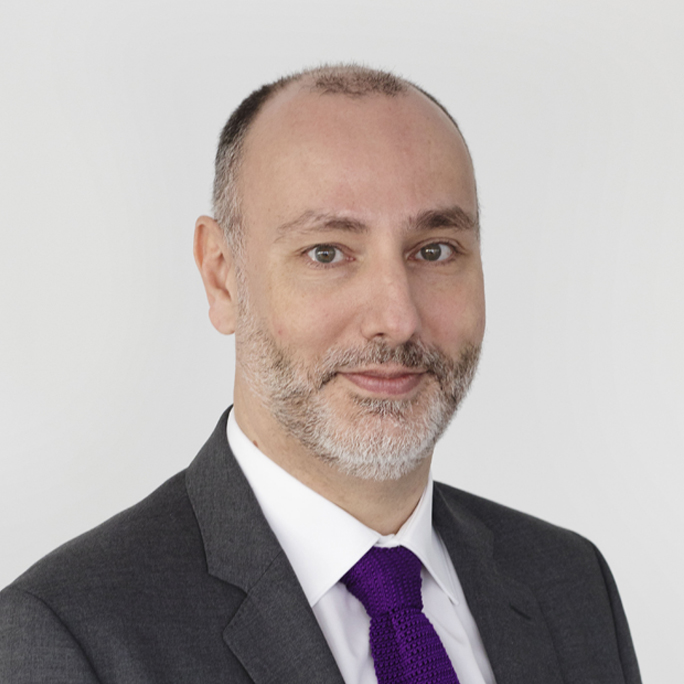 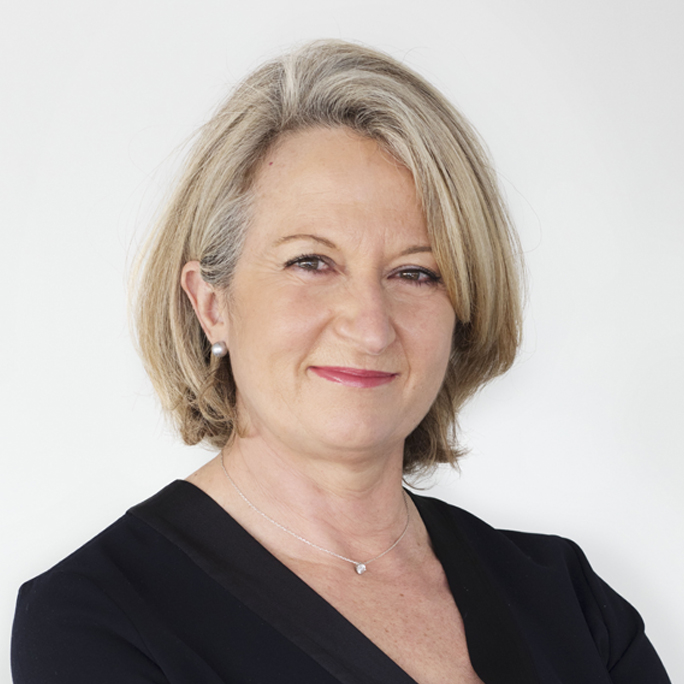 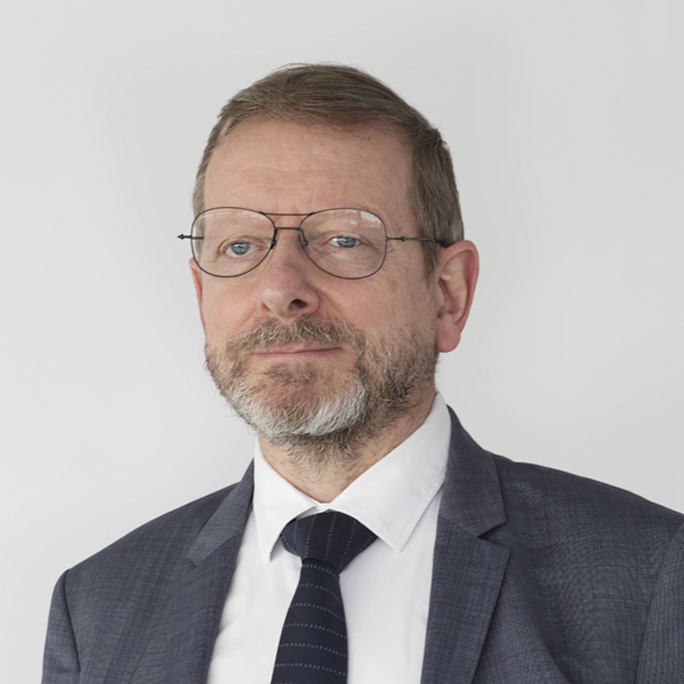 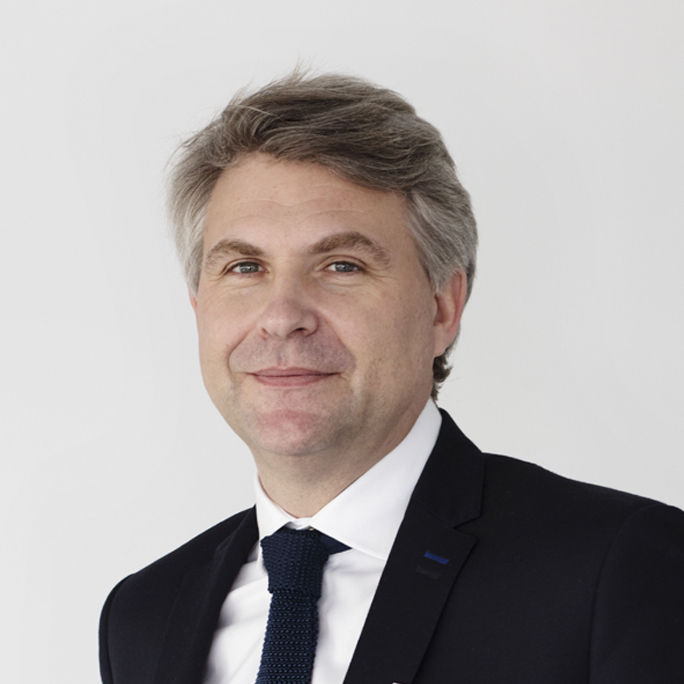 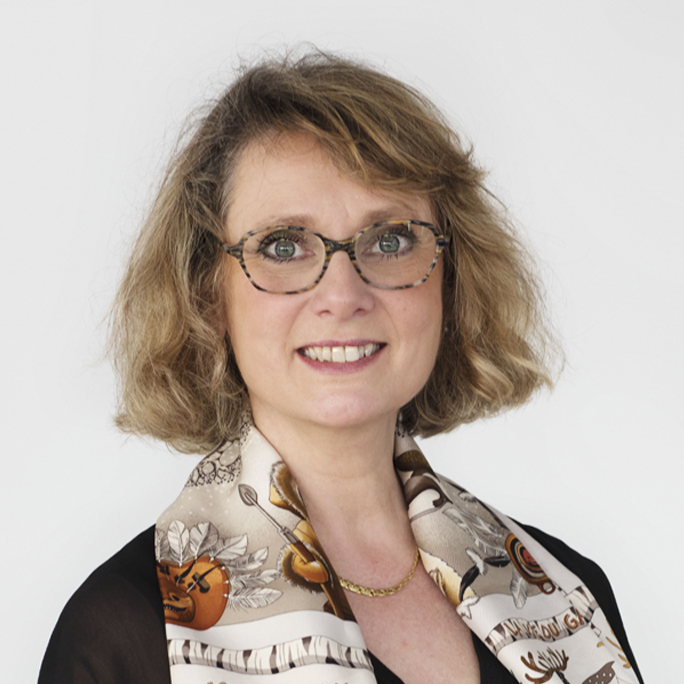 Our activities are structured around three complementary divisions that allow us to operate across the entire real estate value chain. These divisions are supported by corporate and communication support functions.

Headed by Nicolas Ingueneau and supported by Dominique Gros, Head of Real Estate Legal, the Investment and Development Division is in charge of:

The Asset Management and Marketing Division covers four major activities: asset management, marketing, tenant monitoring and the valuation of the real estate portfolio.
This division is headed by Cindy Assencio-Drieu for Greater Paris and Sophie Gay-Perret for Parks and Regions.

Under the management of Odile Batsère, this division is a real guarantor of the proximity between owner and tenant. With a wide range of skills, it carries out a number of management, follow-up and recommendation tasks. For example, it is responsible for rental, administrative, environmental and technical management, as well as multi-year works budgets and plans and the implementation of service offers on our various assets.

The Group’s corporate activities are organised around:

> AN ADMINISTRATIVE AND FINANCIAL DEPARTMENT

Reporting to Éric Berlizon, in charge of human resources, general accounting, reporting, the preparation of the annual and half-yearly financial statements and the Group’s financial reporting, cash management and general services.

The team in charge of corporate and real estate legal activities.

> A MARKETING AND COMMUNICATIONS DEPARTMENT

In addition, the Marketing and Communications Department, managed by Mireille Rivier, develops and implements the Group’s communications strategy.

In 2016, TEAM Conseil received a dual ISO 9001 (Quality Management) and 14001 (Environment) certification. This dual certification was renewed in 2019 after audit by AFNOR. It guarantees the professionalism of the teams and the subsidiary’s environmental involvement. TEAM Conseil has also implemented a Quality & Environment policy based on its 5 strategic pillars. Through this policy, it undertakes to comply with 10 major priorities:

The acquisition of secured assets

Communication adapted to the activity